Why Does Weed Cause Memory Lapses?

In our latest question and answer, the medical cannabis pharmacist discusses why cannabis interferes with our memory.
Published: Apr 02, 2022 Last Updated: Dec 12, 2022 128 views

Why does weed cause memory lapses? Seeing things over and over.

Cannabis impairs short term memory. Verbal & learning memory appear to be most affected.
Both short term and long term cannabis use are associated with memory deficits.
It is unclear whether or not sustained abstinence reverses cannabis' negative effects on memory.

Hi Lou and thanks for the excellent question. Before I dive into answering you, I want to make sure that I understand you correctly and that you’re intending to ask about memory lapses and not something else. The second sentence in your question, “seeing things over and over”,  sounds like you might be talking about something different altogether. If I don’t address your question correctly, please reword it and resubmit it here.

What Are Memory Lapses?

Memory lapses are brief moments of time when a person forgets something he or she would normally remember. Usually, these forgetful periods are perfectly normal and tend to occur as we get older. However, frequent memory lapses in addition to changes in thinking or reasoning can be suggestive of more serious conditions such as Mild Cognitive Impairment, Alzheimer’s, and other dementias. As we will see below, cannabis also interferes with memory and thinking/reasoning.

Can Cannabis Cause Memory Lapses?

Yes. Cannabis can absolutely contribute to memory lapses and decreased cognitive function (i.e. cognition). In fact, there is strong and consistent evidence that cannabis interferes with short-term memory. More specifically, cannabis appears to lead to deficits in a type of memory called learning and verbal memory. Scientists determine this by conducting a series of experiments that assess how people who use and don’t use cannabis perform on memory-related tests and compare the results. People who use cannabis consistently perform worse on these memory-related tests.

Few people will argue that their brains can function at a high level when they’re high/intoxicated from cannabis. Some individuals that consume cannabis regularly may claim they can operate at a high level when stoned. These individuals likely have developed a tolerance to some of these acute effects on memory and cognition. However, as we’ll discuss below, these individuals still demonstrate negative memory-related changes due to chronic cannabis consumption.

How Does Cannabis Interfere with Memory?

Again, individuals that consume cannabis chronically (close to every day) may exhibit tolerance to these acute effects on memory. This is because their brains adapt to the constant presence of the drug. Studies show that chronic cannabis users use different parts of their brains to complete tasks compared to non-users. This suggests that cannabis users’ brains have to work harder (or at least differently) than the brains of non-users.

Will My Memory Go Back to Normal if I Stop Using Cannabis?

Most data support the idea that abstinence from cannabis use (30 days or more) reverses the negative changes mentioned above.  However, some studies dispute this fact. It remains clear that the age cannabis use began is an important mediator of these effects. If you started using cannabis before the age of 16 (well before the brain is done developing at age 25), it is probably more likely that you’ll have lasting changes in memory due to cannabis negatively impacting your developing brain. For more about how cannabis impacts cognition, read our dedicated article on the topic.

Thanks again! If you’re still confused or if you think of another question you can submit it here or you can always type “CannabisQuestions.Health” in your browser’s address bar.

Question Summary Answer What Are Memory Lapses? Can Cannabis Cause Memory Lapses? How Does Cannabis Interfere with Memory? Will My Memory Go Back to Normal if I Stop Using Cannabis? References Can Marijuana Make you Blackout?

In our latest question and answer, our cannabis expert discusses what exactly a blackout is and whether or not marijuana can make you blackout.
26,033 views If I eat cannabis edibles instead of smoking it, will my tolerance decrease?

In our latest question and answer, our pharmacist discusses if eating edibles instead of smoking reduces tolerance.
240 views 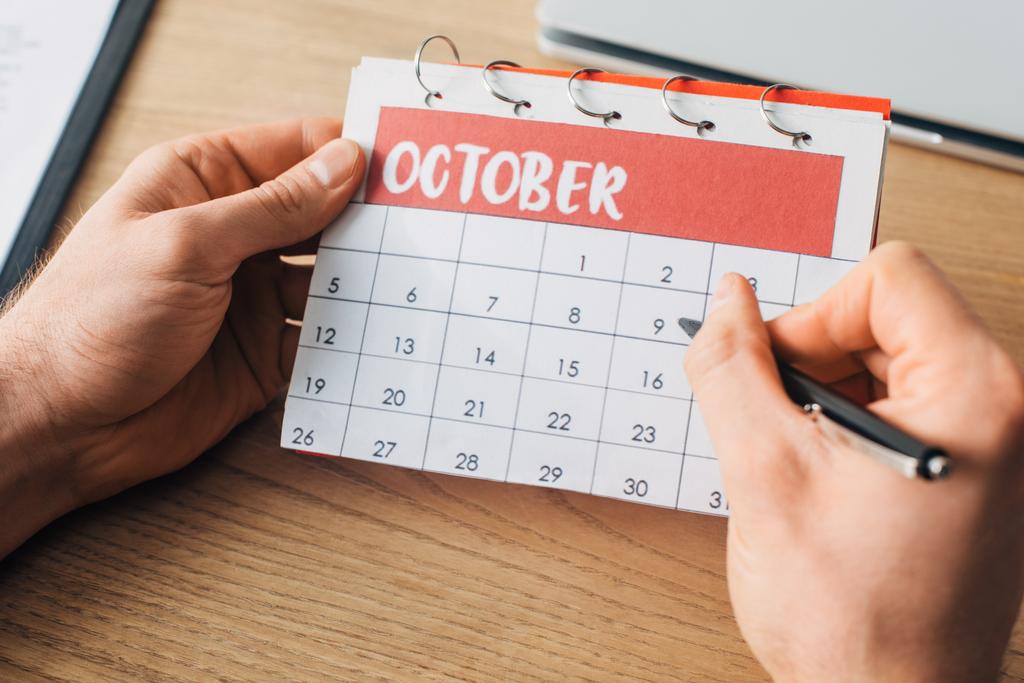 How long should a cannabis tolerance break be?

In our latest question and answer, our expert comments on how long you have to stop using cannabis in order to completely reset your tolerance level.
14 views
View more questions
Go To Top